In November of 1989 the 911 center implemented a Computer Aided Dispatch (CAD) system which has an on site database, and became an Enhanced 911 (E 911) center in December of 1991. An enhanced 911 center is equipped so that when a call is received the caller's phone number and address is displayed automatically through an Automatic Numbering Indicator and Automatic Location Indicator.

The 911 center implemented a Geographical Information System (GIS) mapping program in 1994. It is maintained and updated regularly with the capability to locate an address and allow the telecommunicator to inform responders about the location of the address such as cross streets, nearest fire hydrant, and if the address is in a subdivision, etc.

In March of 1997 the Pitt County 911 center was relocated to its current location and upgraded its equipment and added additional consoles. 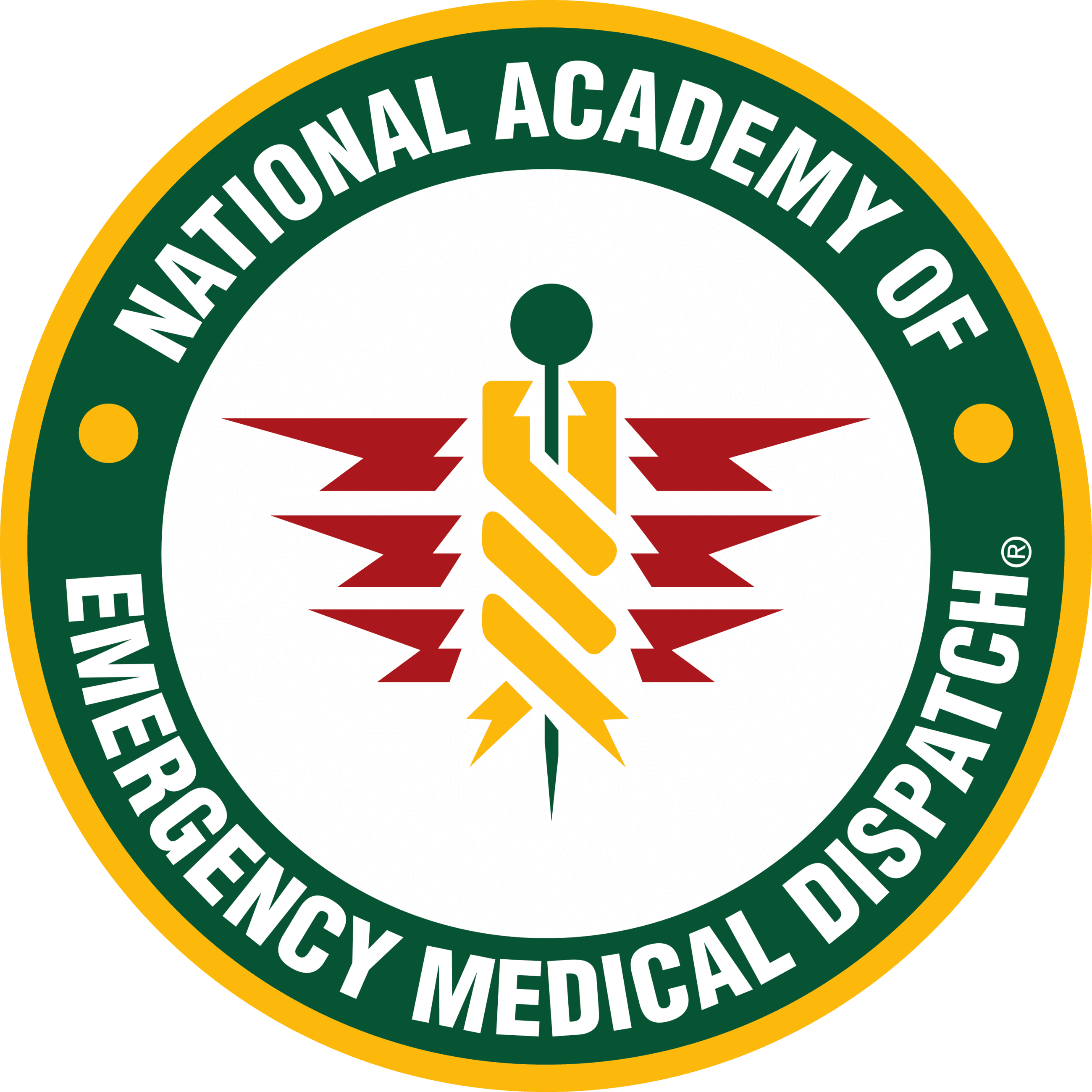 April of 1999 the citizens of Pitt County were provided a new service by implementing Emergency Medical Dispatch (EMD). EMD allows the telecommunicator to gather more information about the patient from the caller and allowing the telecommunicator to provide help to the patient until the ambulance arrives on scene. This is accomplished by utilizing a series of questions and instructions set forth by the National Academy of Emergency Dispatch in 33 different medical situations. Examples of EMD instructions are how to: 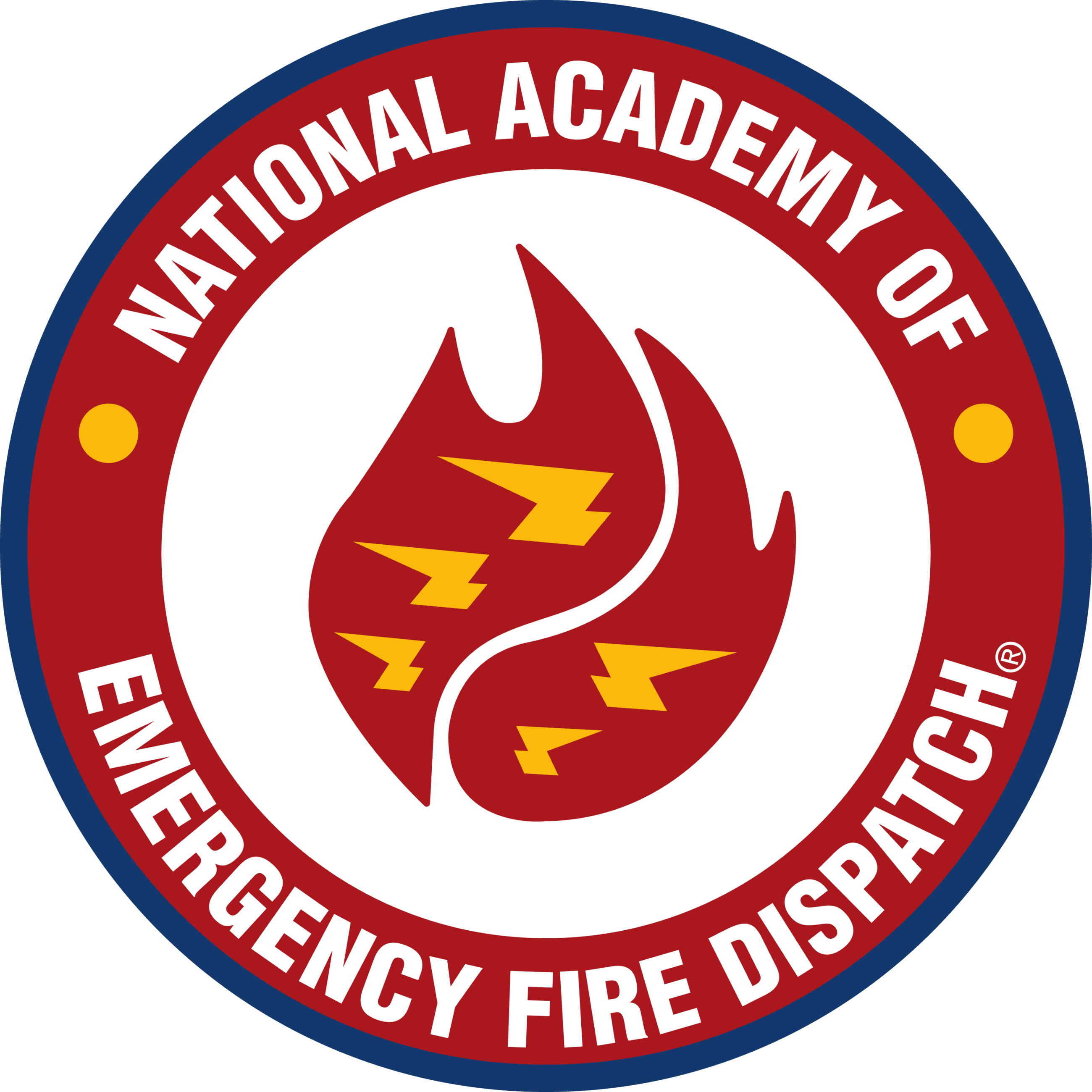 April 1, 2019, the citizens of Pitt County were provided a service similar to EMD. Emergency Fire Dispatch (EFD) allows telecommunicators to gather more information about fire calls and victims allowing for more consistent information gathering and more structured dispatch. EFD provides telecommunicators with the tools to give life saving instructions such as:

In August of 2017 the Pitt County 911 celebrated the activation of its physical backup center. This center provides further contingency of services. Since its implementation, the backup center has been utilized several times to include hurricane Florence, and used  during the COVID 19 pandemic to ensure safety of 911 staff.