On December 4, 2019 Pitt County interns Anna Willis and Kevin Cheruvathoor utilized their student organization, The Student Planner’s Action Network (SPAN) through East Carolina University to promote Census 2020 and student involvement. They had a table set up in the main student center from 11-2 and had about 100 students stop by to learn about the Census and how important their involvement is as a student in Pitt County.  The college population is in the top five most undercounted populations, so a push for student involvement and awareness was a must. The table was very interactive with a trivia game of “Plinko”, free prizes, a coloring contest, and even a photo wall with different props to use and take pictures in front of. If the students decided to take a picture, or partake in the coloring contest, the students were told to use the hashtag #EveryPirateCounts to get the word out about the Census through different social media platforms. SPAN anticipates on continuing their efforts of on campus promotion of the Census every month through the New Year until Census day on April1, 2020. 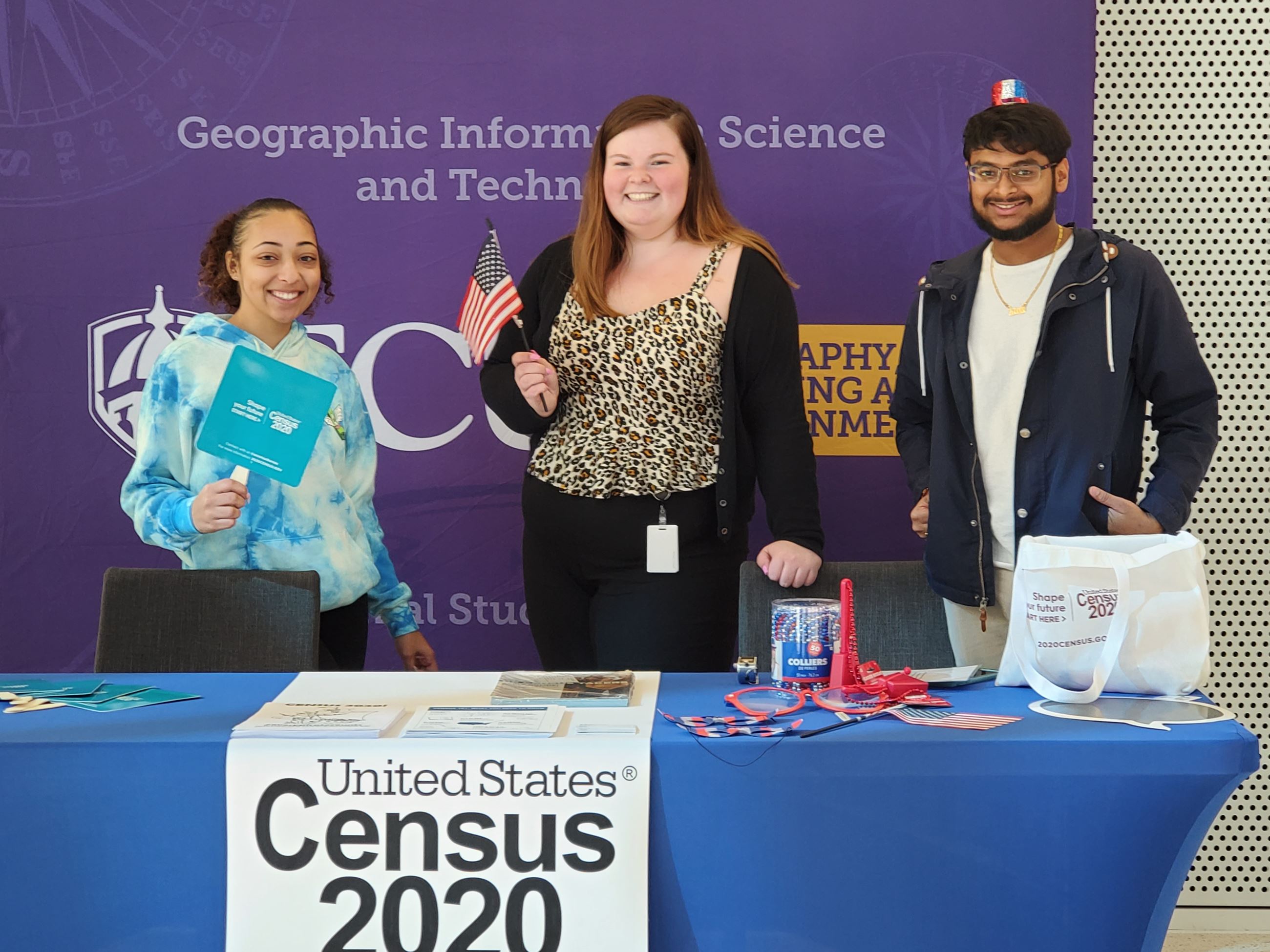