The 911 Communications Center is a division of Pitt County Emergency Management and serves as Pitt County’s Public Safety Answering Point (PSAP).   The Center receives emergency response calls for all municipal and unincorporated areas of Pitt County 24 hours a day.

The mission of the Pitt County 911 Communications Center is to promote and enhance the quality of life in Pitt County by professionally dispatching the emergency Rescue, Fire, and Law Enforcement resources 24 hours-a-day by serving as Pitt County's Public Safety Answering Point (PSAP).

The Pitt County 911 Communications Center is tasked with answering and processing all 911 calls placed in Pitt County and dispatching appropriate agencies to the reported emergencies. The agencies that Pitt County Dispatches are :

Emergency Fire Dispatch: In April of 2019, almost exactly 20 years after Emergency Medical Dispatch was implemented, the Pitt County 911 Center implemented Emergency Fire Dispatch (EFD). EFD allows the telecommunicator to gather more information about a fire call and be more consistent with information gathering. Telecommunicators are able to give lifesaving instructions such as, how to exit a burning building, or how to shelter in place. Pitt County 911 strives to give the best service possible to all citizens.

Emergency Medical Dispatch: April of 1999, the citizens of Pitt County were provided a new service by implementing Emergency Medical Dispatch (EMD).  EMD allows the telecommunicator to gather more information about the patient from the caller and allows the telecommunicator to provide help to the patient until the ambulance arrives on scene.  This is accomplished by utilizing a series of questions and instructions set forth by the National Academy of Emergency Dispatch in thirty-three (33) different medical situations.

Click on the videos below to view the "ANATOMY OF A 911 CALL" for both Fire and Medical Dispatch: 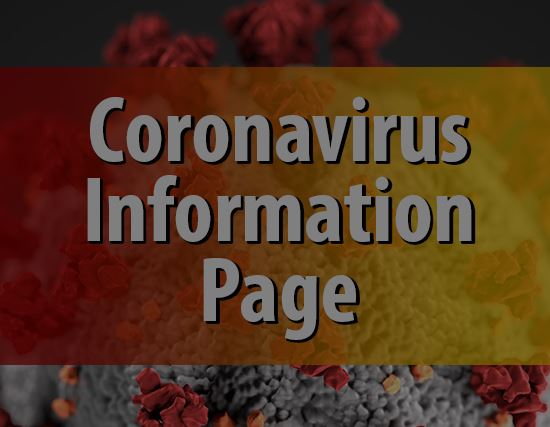 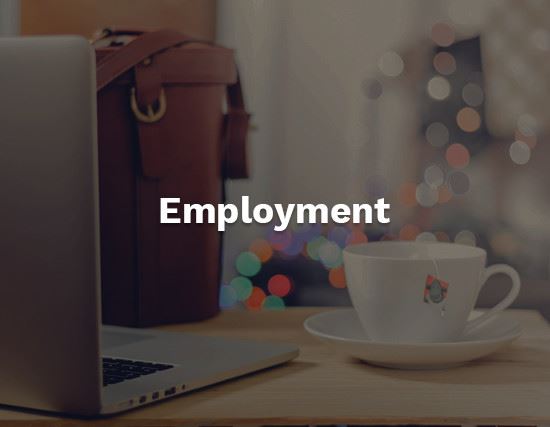 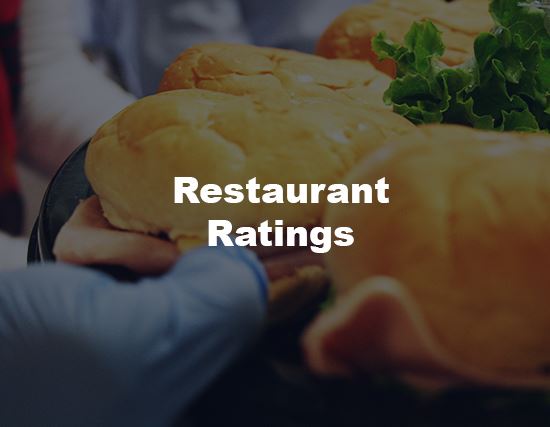 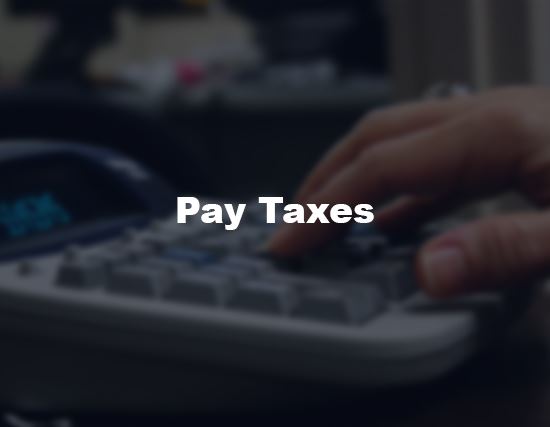 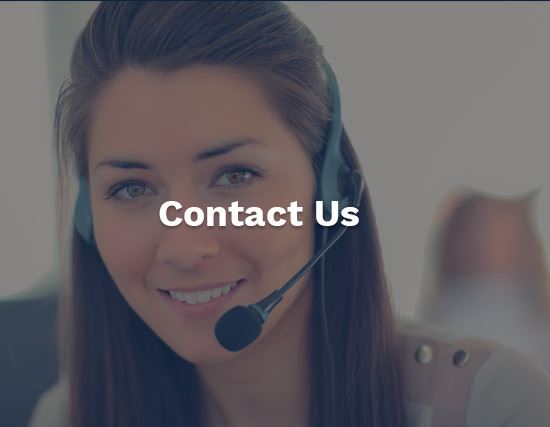