Candidate filing for the 2022 elections will resume at 8:00 AM, Thursday, February 24, and end at noon on Friday, March 4, under an order issued by the Superior Court of Wake County. The NC State Board of Elections press release with details can be found here.

The NC Supreme Court has rescheduled the primary and municipal elections to Tuesday, May 17, 2022. It was previously scheduled for March 8. Read order: N.C. Supreme Court Order No. 413P21

For any candidate whose filing has been accepted by the State Board of Elections or any county board of elections, that candidate “will be deemed to have filed for the same office” in the May primary, subject to any court rulings that would impact that candidate’s eligibility, according to the Supreme Court order. Those candidates would be able to withdraw their candidacy during the new filing period. Any individual who withdraws their candidacy is free to file for any other office for which they are eligible during the reopened filing period. 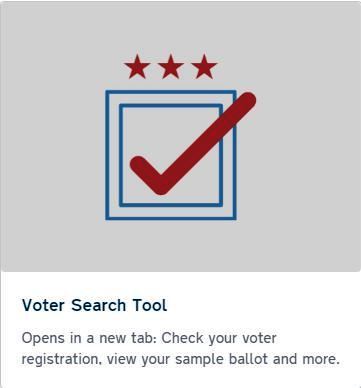 Voters are not required to show photo ID until further order of the courts.

Computerized voter data and statistics are available at cost to the public upon specific written request. Original election data can be examined in the office.

New voter registration, political party changes, and address changes (if move made more than 30 days prior to an election) should be received in the Elections Office before the books close on the 25th day prior to any election. For the 2021 Municipal Election the registration deadline is October 5, 2021.

Moving could change a person’s voting precinct and districts. It is unlawful to vote in a precinct from which one has moved more than 30 days prior to an election. Questions should be directed to the Elections Office. Voter Guides including pertinent voting information are mailed to voters with voter registration cards.